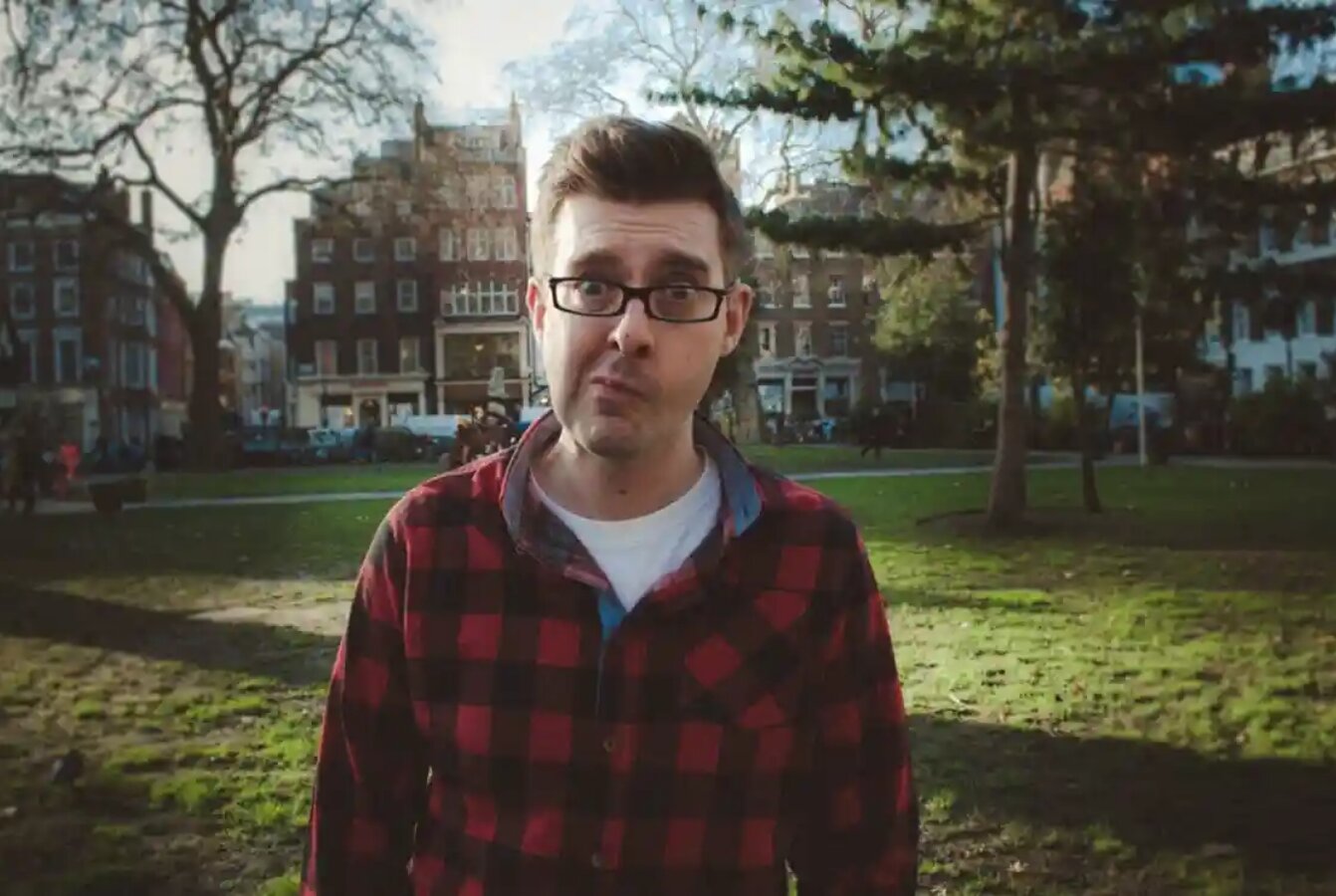 The Archdiocese of Southwark has defended its decision to ban a gay author from a Catholic school. They have claimed that the school is an open center of learning that encourages young people to grow.

The Department of Education is investigating the controversy. The school’s obligations under the Equality Act are to ensure that everyone has the right to be treated with decency and respect.

Prior to the ban the author Simon James Green was scheduled to speak at John Fisher; a voluntary aided Catholic school in Croydon.

It was an event where he was to speak about being an unhappy teenager; the power of comedy and his career. It also included an 8-minute part about the necessity of LGBT representation. The school was hoping for it to happen, but the church had other ideas.

The Catholic Education Service has made a firm statement that appears to be in opposition to Southwark in a pretty significant move.

Catholic schools accept students from all backgrounds according to the CES.

This one-off occurrence gave the impression that Catholic schools are not all-inclusive.

As a place where all students should thrive, Catholic schools have a zero-tolerance policy for LGBT+ discrimination. The CES has collaborated with schools, parishes, and charities around the country to create Catholic inclusiveness guidance. The tools for schools have received praise from LGBT+ organizations.

The controversy developed after the website Catholic Truth Scotland released a post on the author’s upcoming visit to the school.

It included a copy of the author’s letter to parents and caregivers about the visit which stated that the visit was related to World Book Day and LGBT+ history month.

Dr Simon Hughes, the diocesan director of education, has written to the school’s governors. He states that Archbishop Wilson fully endorses the actions he has taken. Objections regarding the event had apparently inundated the archbishop’s office. Many of them expressed a very clear sense that the scheduled event is potentially insulting to parents, former students, and wider members of the Catholic community. He believed the incident has tarnished the school, the Church, and its entire historical tradition.

He went on to say that it was regrettable that the governing body agreed to allow the school to continue with the event. Hughes believes the foundation governors are the guardians of the school’s legacy and represent the archbishop.

A Department of Education spokesman confirmed that they were investigating the circumstances surrounding the ban of the author.

With regard to their responsibilities under the Equality Act, schools should teach students that everyone has the right to be treated with decency and respect.

Schools with a religious background should educate their faith ideas about sex and relationships but they must also teach what the law requires.

In keeping with the Catholic faith, schools in the trusteeship or purview of the Archdiocese of Southwark are expected to welcome, protect, and care for all pupils.

This is according to a position statement posted on the diocesan education commission’s website. They should integrate pupils regardless of their unique or individual traits, circumstances, or needs.

The schools strongly discourage bullying of any kind. Furthermore, the schools must provide a relationship and sex education program that complies with the Equalities Act 2010.

They claim not to advocate any particular program of study or textbook. However, they encourage schools to employ materials tried and tested against these two fundamental frameworks. This is to help pupils to learn about this crucial component of human development. From time to time, materials or events emerge for consideration that is outside the scope of what is permissible in a Catholic school. Normally because they do not meet all of the above-mentioned tests.

At the heart of every Catholic school stands the Lord Jesus Christ and the teachings of the Catholic Church the diocese has stated. He expects all Catholic schools to uphold the Church’s teaching on the truth and dignity of human beings. This teaching shouldn’t promote a culture of prejudice or discrimination.