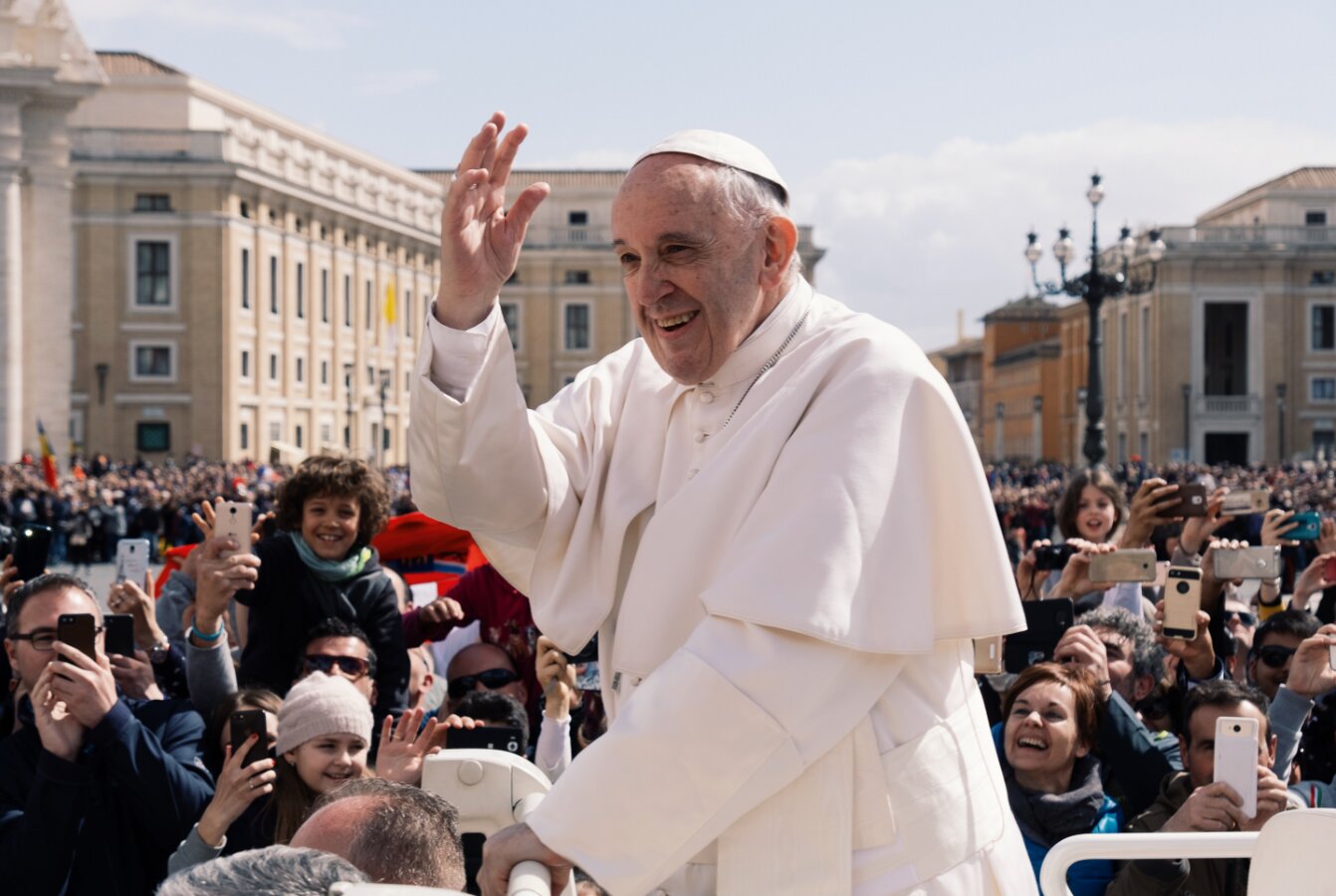 Pope Francis has urged parents of gay children not to condemn them, but rather support them.

He made unscripted remarks during his weekly audience about the challenges that parents encounter when raising children and urged them to not hide behind an attitude of condemnation.

He has previously stated that homosexuals have the right to be recognized as children and siblings by their families.

While the Church cannot embrace same-sex marriage, the pope has stated that the Church can support civil union legislation for gay couples. This provides gay spouses joint rights in areas such as pensions, medical services, and inheritance.

In certain countries, such as the United States and Germany, churches and ministers have begun to bless same-sex unions. These are a substitute for marriage and have prompted calls for bishops to just formalize them somehow.

The pope has issued notes of appreciation to priests and nuns who minister to gay Catholics.

Conservatives in the 1.3 billion-member Church claim that the pope is sending inconsistent messages on homosexuality, confounding some of the faithful.

In preparation for a Vatican summit in 2023 on the Church’s future path, a Vatican department apologized for causing grief to the whole LGBTQ community. This happened when a link was removed in reference to material from a Catholic homosexual rights advocacy group from its website.

After criticism on social media, the website of the Synod of Bishops issued an apology and reinstated the link.

The link led to a webinar hosted by New Ways Ministry, a nonprofit organization based in the United States. It serves LGBTQ Catholics who feel excluded or stigmatized by the Church.

While gay tendencies are not sinful, homosexual behaviors are, according to the Catholic Church.

The Vatican’s website reversal is the latest example of the Vatican sending contradictory messages regarding the role Catholic gays can play in the Church.

The synod’s communications manager, Thierry Bonaventura, accepted personal responsibility for the removal of the links. He blamed internal procedural reasons on the synod’s website.

The pope acknowledged it caused pain to the whole LGBTQ community, which felt left out once again. He then apologised for the hurt caused to all LGBTQ individuals and members of the New Ways Ministry.”

The 2023 synod has the potential to revolutionize the way the Roman Catholic Church makes decisions. It could leave a lasting effect long after Pope Francis’ pontificate ends for gay members.

Proponents consider the campaign as a way to shift the Church’s power dynamics. It could give lay Catholics, particularly women and those on the fringes, a stronger voice.