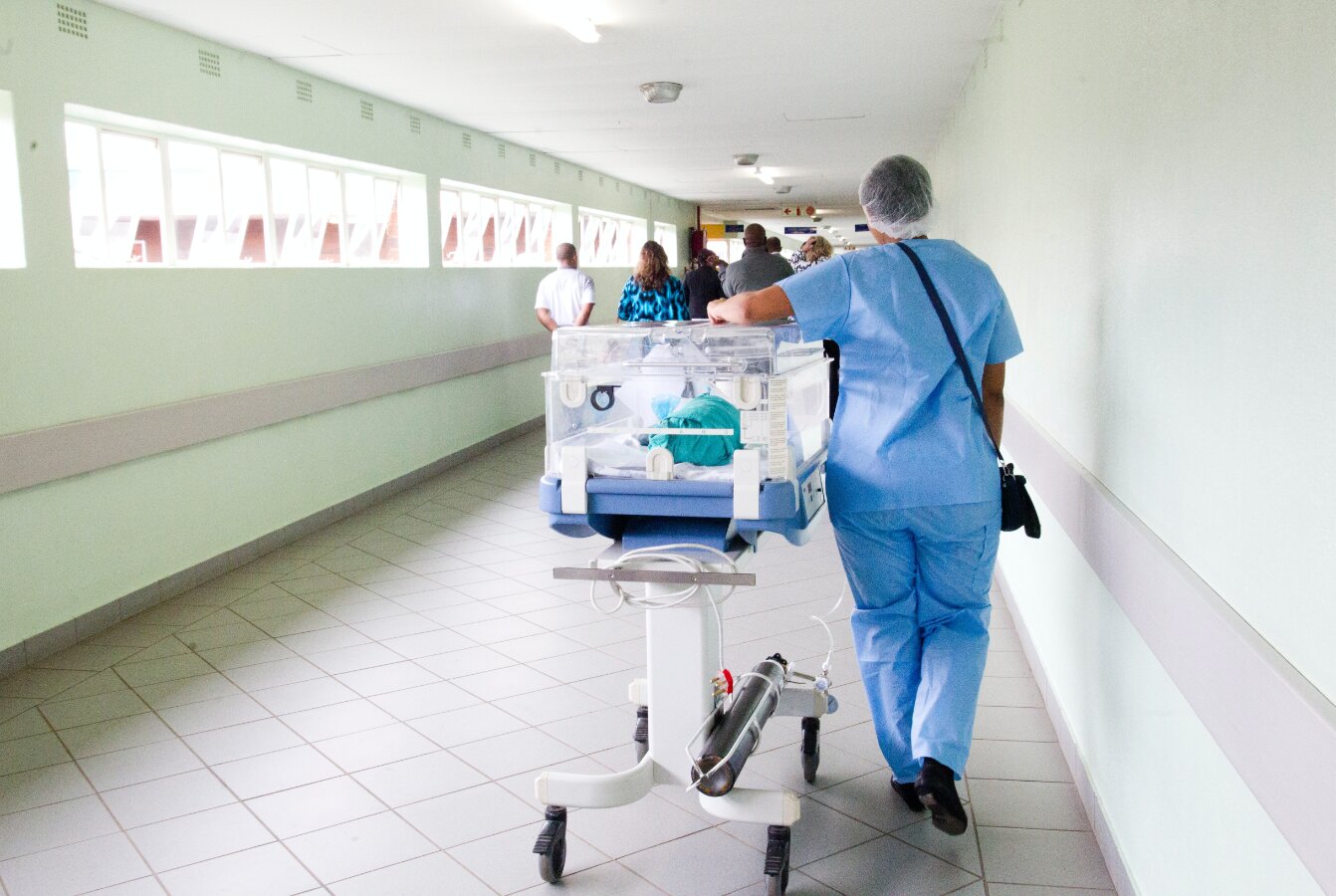 Catholic hospitals, like Catholic schools, are subsidized by tax monies.

They are part of Canada’s universal health care system. Prior to the establishment of public health care in the 1950s and 1960s, religious groups may have paid for land and facilities for Catholic clinics. Today, however, Catholic hospitals receive the same funding as non-Catholic hospitals. This includes salaries, equipment, and energy costs. In addition, hospitals generate funds for extras such as additional wings and better equipment. Both Catholic and secular hospitals are supervised by the same provincial legislation. This requires them to report obligations, hiring standards, and other details. On religious grounds, these regulations allow faith-based hospitals to reject certain services.

Patients frequently wind up in a Catholic health care facility simply because it is the closest one. This is different to those who attend Catholic schools, which their parents chose for faith-based schooling. Many Canadians are unaware of which hospitals are Catholic and which are not. A patient who goes for an MRI or an appendectomy would have the same experience as if they went to any other publicly financed hospital. On the other hand, patients may be informed that they can’t have an abortion or have their tubes tied.

Patients are frequently redirected or transported to different institutions in these situations. This can lengthen the wait for the service they want and be inconvenient and painful for those who are sick. Patients are frequently unaware that they have been denied care because of restrictions stated in a 119-page Health Ethics Guide; a paper which restricts the procedures and treatments performed at Catholic-run facilities. However, healthcare personnel see how these rules harm patients on a regular basis.

How can hospitals be allowed to prohibit access on religious grounds in a society where everyone has access to health care?

They’re also raising these issues in a society that is significantly less religious than it was decades ago. It is a country that is far more accepting of reproductive health care and assisted death. The percentage of Canadians who say they have a religious affiliation has decreased from 90% in 1985 to 68% in 2019. The number of Catholics in Canada has decreased from almost half in the 1970s to just over a third today. Almost 80% of Canadians support abortion access, while over 90% approve of medical help in death.

Catholic hospitals have a long tradition of helping marginalized urban populations, and they accomplish a lot of good work. St. Michael’s Hospital was the first hospital in Canada to establish a research program focused on the connection between health and inequity in 1998. Its Centre for Urban Health Solutions is currently testing strategies to help people find permanent housing. One of the aims is to limit COVID-19 exposure in shelters and more.

There are however tensions between institutions and their workers.

Many doctors have to invent new ways to abide by the regulations.

Many have expressed their displeasure at the prospect of being reprimanded or, worse, not being able to offer the treatment their patients require. Some examples include a nurse at St. Paul’s hospital who contacted a local clinic to inquire if an injectable contraceptive medicine might be given to a high-risk patient. To escape discovery by the administration, a family doctor at St. Michael’s wrote a prescription for the abortion pill on paper rather than in the patient’s computerized chart. One doctor advised her patient to tell anyone who asked why they were getting their tubes tied that it was to lower their chance of ovarian cancer. This was done specifically not to mention the real reason. to avoid pregnancy.

In 2021 there were reports of mass graves of indigenous children in connection with Catholic-owned residential schools. Health care workers questioned why governments continue to fund hospitals run by this same religious group. This is one of several reasons contributing to worker and doctor dissatisfaction. Women, who now have more of a voice than before, are among those who are demanding answers. Each year, more women than men enrol in medical school. This is a trend that has held since the 1990s.

The legalization of medical assistance in dying (MAID) has intensified the tensions. Doctors are increasingly realizing that advocating for their patients’ and Canadians’ health is an important aspect of their job.

Contraceptive medication and procedures are a common source of conflict between medical professionals and Catholic institutions. Contraceptive medication is often not offered in Catholic hospital pharmacies for in-patients. An exception is for a non-contraceptive purpose. IUDs and contraceptive operations are also only permitted for broader health reasons. These include preventing severe bleeding or avoiding a high-risk pregnancy following a C-section; this would be granted on a case-by-case basis. Contraceptive gatekeeping, according to health care experts, has the greatest impact on patients who engage in survival sex. This is sex in exchange for food, drugs, housing, or other fundamental needs. These patients usually only seek health care in emergency situations.

Leaving aside the violation of reproductive rights the notion that contraceptive procedures are medically required for some but not for others is a logical fallacy. Unplanned pregnancy is always more dangerous to one’s health than contraception. When it comes to sexual assault, the restrictions on contraceptive care are extremely concerning. Many Catholic hospitals do not have emergency contraception on hand for survivors of sexual assault. Patients are either transferred to another facility or external sexual-assault nurses are summoned to visit and give Plan B. For example, some assault survivors refuse to have a sexual-assault nurse examine them. This may mean they leave without receiving emergency contraception.

When it comes to abortion policies, Catholic hospitals are very consistent.

They don’t allow elective abortions or even prescriptions for abortion pills that can be filled elsewhere. However, if a woman could die or suffer harm in the time it would take to transfer her somewhere, they will authorize medically necessary terminations. If a woman is in immediate danger, health staff can make this decision. But if she isn’t, they must get clearance from the hospital ethicist and, in some cases, the local priest.

Many health care experts claim that the people who need medical assistance in dying are the ones who are most hurt by limitations at Catholic hospitals.

In Canada, Catholic hospitals don’t allow the operation, and patients can’t normally just get up and take a cab to the next hospital. Some patients have suffered as a result of Catholic health facilities’ refusal to provide MAID.

Many legal experts and health-access campaigners feel that a challenge based on the Canadian Charter of Rights and Freedoms, which safeguards equality and bodily autonomy, would be unsuccessful. If a patient successfully argues that restricting MAID, abortion, or other services on the premises of Catholic hospitals violates the Charter, Catholic hospitals may be forced to perform those procedures.

Individual health-care employees have the right to refuse to provide some services based on their conscience. But institutions may not have the same right. Hospitals would have to demonstrate not just that they have religious rights, but that these rights transcend patients’ rights to be treated fairly.