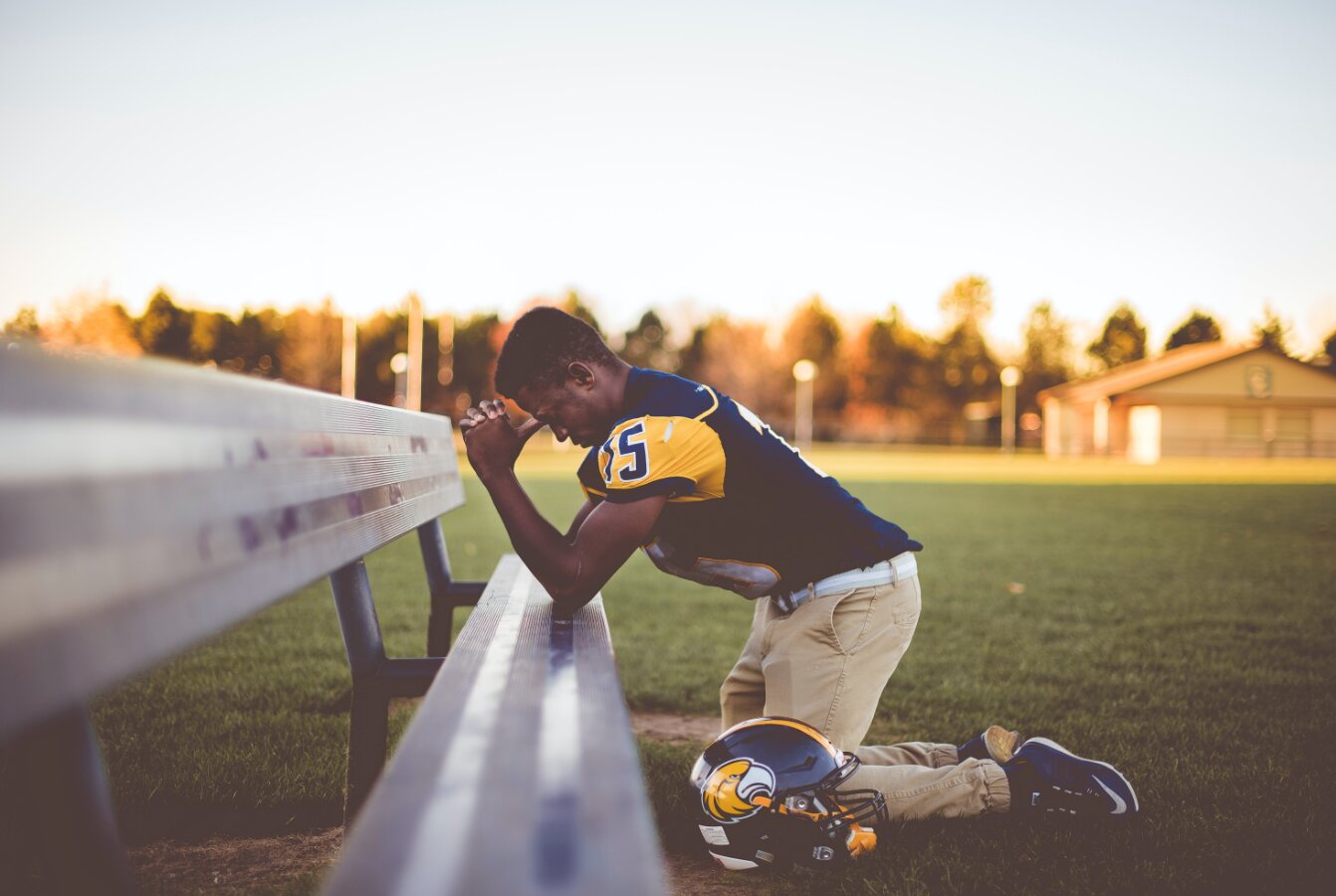 Black Catholics tend to be absent from Catholic narratives, but also from discussions about the Black church. Last year, PBS presented a two-part documentary hosted by Harvard University professor Henry Louis Gates Jr. Amazingly Despite using Catholic images, such as iconography from Chicago’s St. Sabina Church “The Black Church: This Is Our Story, This Is Our Song,” did not mention Black Catholics even once in its four-hour runtime. A report by Pew Research called Black Catholics in America seeks to look into the issue.

Another survey on Black Catholics, like the Pew Center’s Report is desperately required. Both are likely to be remembered as seminal works. The report from 2021 discusses topics that are particular to African-Americans. These include the function of the Black church. The outcome is a ground-breaking study that examines religion among Black Americans in a way that no other large poll has done before. Pew researchers were able to delve deeply into the diversity of the Black religious experience in the United States. They conducted analyses of groups that are often left out of such discussions; such as African immigrants, religiously unaffiliated people, and Black Catholics. This was thanks to the survey’s large, representative sample of over 8,000 respondents.

From the beginning of the project, Black Catholics were on the research team’s radar. They played a critical part in the emphasis of Black Catholic experiences, beliefs, and attitudes.

There hasn’t been any research that does all of this at once for academics, practitioners, and people of good intent who are simply interested in learning more. It’s a very complex study.

Scholars, the United States Conference of Catholic Bishops, as well as dioceses and parishes, should look into these statistics. When ministering to Black Catholics and developing pastoral strategies, church officials must bear this in mind. Scholars, too, must incorporate this information into their work. Interestingly only 17% of Black Catholics attend a mostly Black church.

The study’s findings can and should help scholars as well as national, diocesan, and parish leaders. The large scope of the report provides data that a qualitative researcher simply couldn’t collect.

Only 41% of Black Catholics say they’ve heard a speech on race in the year leading up to the study.

Only 31% say they’d heard a speech on political engagement in the same time frame. The recent reckoning on institutional racism has proven that it is long past time for the church to consider racism as a pro-life issue. T hese findings serve as a wake-up call. 77% of Black Catholics claimed resistance to racism is vital to what being Christian means to them but only 41% said they had heard a sermon on race in the twelve months leading up to the study.

Many Black Catholics are not receiving a message at Mass that they recognize as crucial to their faith.

The majority of the data was gathered before the reckoning around systemic racism began in the aftermath of George Floyd’s murder in 2020. The numbers will lead to a loss of Black Catholics if they don’t see the church fighting for racial equality. According to the research, 46% of Black adults who were raised as Catholic no longer actually identify as such. The aforementioned gap between what Black Catholics hear at Mass and what they feel to be fundamental to being a Christian may help explain why so many Black Catholics quit the church.

The problem is made worse by the outcomes for young adults.

According to the study 46% of Black young adults in Generation Z attend religious services either seldomly or never.

The church’s credibility has already been harmed by the sex abuse epidemic, which has spanned generations. This reality, combined with Pew’s finding that nearly half of all young Black American adults attend religious services either occasionally or never, should serve as a warning to Church leaders that immediate action is required.

The United States Bishops’ Conference has been hosting “Journeying Together” meetings. These are a continuing series of activities for young adults and those who minister to them.  While this is a meaningful action aimed at young adults, it just goes out to those who are currently active in the church. Evangelization must be addressed towards young adults who are not or are only moderately involved in the church. Refusing to engage this group critically will not bode well for the long-term viability of parishes and schools.

Black Catholics in America and Faith Among Black Americans are significant steps toward ending the marginalization of Black Catholics. It gives much-needed info about Black Catholics, who are frequently left out of analyses of African-American religious attitudes and experiences, and who are underrepresented in Catholic discourse. This research is a call to action for both academics and church leaders. It demonstrates that, like the rest of the church, Black Catholics are not a homogeneous group. The church’s future hinges on our ability to minister and develop policies based on a deeper grasp of this.